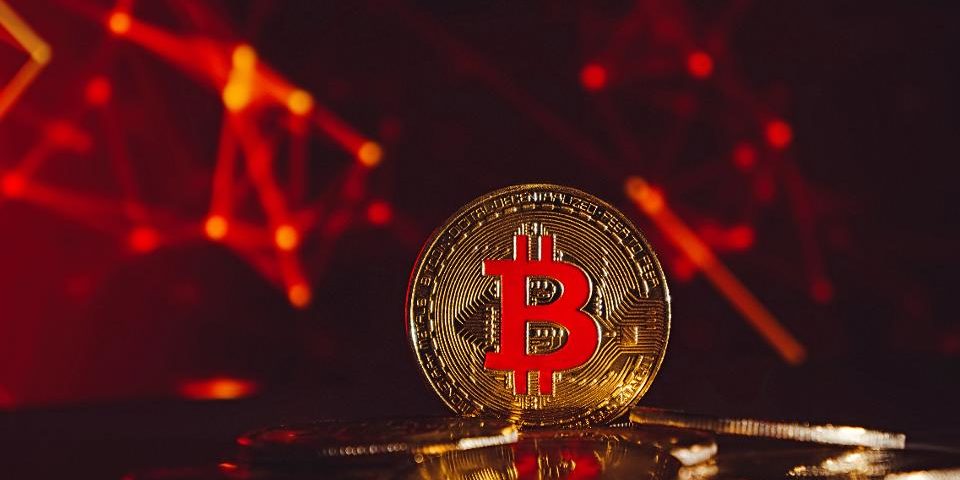 Hacking will cool off the hype for Bitcoin, Ethereum, XRP and other cryptocurrencies in the short-run, but in the long-run, it will make them stronger.

Hacking of cryptocurrency exchanges has always been a scary thing for cryptocurrency investors. It sounds like a run on the bank back in the old days when there was no central bank to guarantee deposits.

That’s why investors sold off almost every cryptocurrency following news that South Korea’s Coinrail cryptocurrency exchange had been hacked—see Tables.

Number of Cryptocurrencies That Advanced/Declined In The Top 100 Ranks

[Ed. note: Investing in cryptocoins or tokens is highly speculative and the market is largely unregulated. Anyone considering it should be prepared to lose their entire investment. Disclosure: I don’t own any Bitcoin.]

South Korea is among the biggest cryptocurrency markets in the world, and the buzz setter.

Cryptocurrency buzz usually begins in Asia—like in Korea, where investors view them as vehicles to escape government currency controls, and are willing to pay a market premium for them. That especially has become the case since the Chinese government shut off the country’s exchange.

That’s why the Coinrail exchange hacking had such a big impact on cryptocurrency markets.

Still, hacking is nothing new to cryptocurrencies. Back in January Japanese exchange Coincheck Inc. was hacked, causing a great deal of pain to cryptocurrency investors. And hacking won’t go away anytime soon. “Hackers have always existed and the likelihood of them vanishing is very low,” Blockchain entrepreneur and formerly World Bank Investment Professional Mary Saracco, said. “That said, the crypto space in particular needs to be extremely diligent in their security measures as cybersecurity plays a bigger role in the industry.”

While hacking is painful for cryptocurrency investors in in the short-run, it will make them stronger over the long haul, according to some experts. Christian Ferri, President and CEO of BlockStar, is one of them. “As in every technology, hacking will be painful for some in the short term; but it will be a major driver in strengthening the crypto ecosystem, making it more secure, which is key for mass adoption.”

Amy Wan, CEO and cofounder of Sagewise, agrees. “There will always be a community of crypto enthusiasts, despite all the hacks. But blockchain and crypto will not become more mainstream unless and until the space resolves these fundamental infrastructure issues and provides users with transactional confidence and certainty.”

Meanwhile, cryptocurrency investors should brace themselves for a great deal of turbulence.

The Latest from the SEC regarding ICOs
December 29, 2017