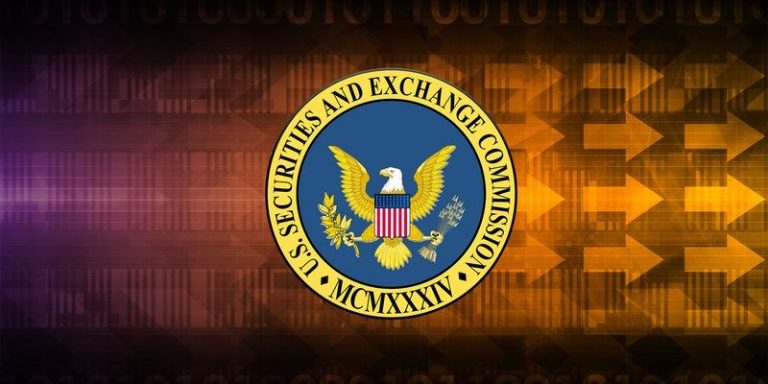 If you are thinking about launching a Token Generation Event (TGE)—which is also commonly referred to as an Initial Coin Offering (“ICO”)—and you are either based in the U.S. or plan to offer your token to U.S. citizens, you need to be aware of the“Howey Test,” which is used by the SEC to determine whether your token is a “security” (and here’s a hint—you do NOT want your token to be considered a security by the SEC unless is properly registered as such).

As with most legal decisions, the exact definition of things like “common enterprise” are left open to interpretation, and ultimately vary depending on the nature of the enterprise in question. In the case of blockchain tokens, there are three main things you want to ask yourself before launching a TGE:

Stated another way, is the TGE just being used to raise money for an idea, or is it being used to gain access to something that actually exists? If it is just an idea, your TGE is much more likely to be considered a security by the SEC. On the other hand, if your business is an actual platform with an Alpha version that users can sign up for and start using, a TGE that grants access to that platform is less likely to be considered a security by the SEC (note, however, that a simple demo version of the platform in question may not suffice, as there needs to be actual proof that the product is being used for its utility, which is covered in point #2, below).

Bottom line: If you feel that your token won’t pass these three points above, don’t risk it. Either pivot to a new token model or consider converting the token to a security or filing for Reg D, Reg A or Reg A+ instead.