2018 Predictions on ICOs and Cryptocurrency 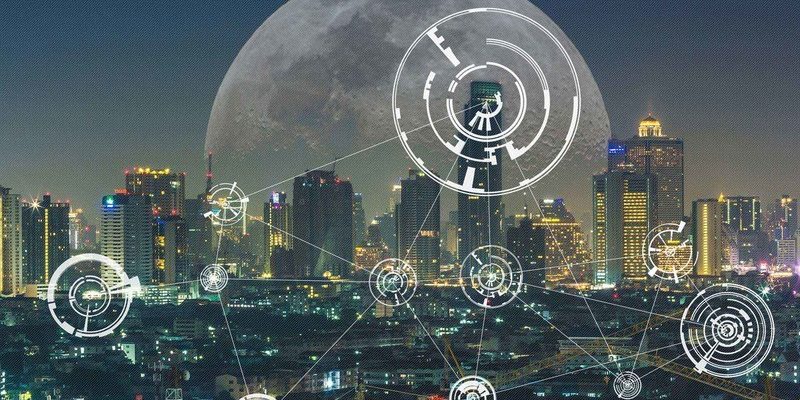 2017 saw an enormous amount of growth and interest in the cryptocurrency space and 2018 is certain to see much more of the same. As 2017 ends, here are some of my predictions regarding major trends in cryptocurrency in 2018:

Launching a successful ICO will be much harder

Given the intense competition and increased scrutiny surrounding ICOs by regulators and the crypto community itself, I predict that launching a successful ICO will be much more difficult in 2018 than it was in 2017. Just in the past year, the PR and legal costs necessary to launch a successful token sale has nearly doubled, and with more and more people jumping on the ICO bandwagon, prospective investors will also have many more options to choose from. Similarly, the amount of information available online regarding upcoming ICOs will continue to increase. As a result, more attention is going to be paid by prospective ICO investors to the fundamentals: (a) whether the ICO’s project is unique; (b) whether its token makes sense; and © whether there’s a solid team behind it.

“Dapps” will begin to enter the mainstream

Whereas 2016 and 2017 were the years of fund-raising for ICOs, 2018 is the year when the rubber meets the road, when those companies that raised millions of dollars in the past few years must either “ship it” or “sink.” In 2018, you will begin to see decentralized applications, or “Dapps,” built on Ethereum-based platforms entering the mainstream marketplace. How the market perceives the quality and functionality of these Dapps will be crucial for establishing trust around the entire ICO fundraising model.

Security will take a front row, then scalability

Although blockchain technology is well known for being both decentralized and secure, that doesn’t mean that applications built upon the technology will also be. If the smart contracts that Dapps are built upon are not secure and people start losing money as a result, they will lose faith in the promise of blockchain. I therefore predict that much more attention is going to be paid to blockchain-based application security in 2018. Similarly, recent events have demonstrated that even the most advanced blockchain networks can buckle under the strain of too many transactions happening at the same time. For that reason, I also believe that scalability will be the focus of more attention in the coming year.

Given the volatility present in the cryptocurrency market, it is difficult to achieve scalability of transactions and efficient trading. As a result, I predict more emphasis on a concept known as a “stablecoin,” which unlike existing cryptocurrency (as well as fiat currency) represents an asset pegged to some sort of collateral with price controls built in. You can find more information about the concept of a stablecoin at https://themerkle.com/what-is-a-stablecoin/

As more and more institutional investors get interested in cryptocurrency, I predict that something more akin to the traditional venture capital model will follow suit. As a result, we will see initial exchange offerings, or “IEOs,” grow in 2018 to help fill that institutional need.

The cryptocurrency space is nothing if not volatile, and trying to predict exactly what will happen a year from now with crypto and blockchain is based as much upon gut instinct as it is upon traditional market-based analysis. That said, I believe it is very likely that we will see many of the trends I’ve outlined in this article coming to the cryptocurrency space in 2018.

Next year is going to be an incredible year for cryptocurrency, so enjoy the ride!